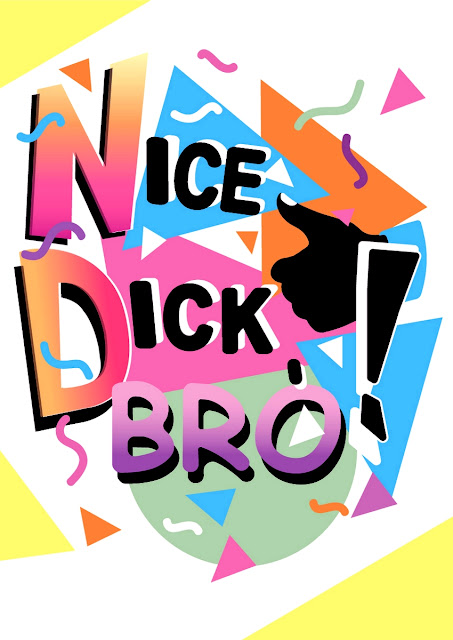 Apparently, they called it a "bro-job," which referred to the oral sex the male rowers occasionally engaged in with one another in the showers back in high school. Or at least that's what my friend told me. Neither he nor any of the other guys on the team identified as gay, but according to his reports, they would often hook up post-practice, but "like bros, you know? Not in a gay way."

Every time we talked about it, we always stalemated on the same issues. How can a guy hook up with another and still be straight? Isn't the act of hooking up with and sexually desiring someone of the same sex inherently gay?

Jane Ward may attempt to shed some light on this in her up and coming book, Not Gay: Sex Between Straight White Men. Crotch-deep in the world of "straight guy-on-guy action," Not Gay explores the ways in which straight men engage in sexual activity with other straight men. According to the NYU Press release, "Ward illustrates that sex between straight white men allows them to leverage whiteness and masculinity to authenticate their heterosexuality in the context of sex with men." [WTF DOES THAT EVEN MEAN?]

But controlling for race, can engaging in homosexual sex really reaffirm a man's heterosexuality? Can being with another man make him more straight? Or is it more like the "one-drop rule" -- one homosexual interaction and you are forever labeled gay? All of this begs and points to the million-dollar question: Is it the act or the person that makes someone gay or straight? And to this, I look to the split between "identity" and "preference."

I believe that there is a distinct difference between "gay" and "homosexual." By definition, homo- and heterosexuality refer specifically to a person's sexual attraction or preference. In other words, it merely relates to whether the individual prefers or is attracted to partners of the same or opposite sex. Meanwhile, "gay" and "straight" are identities or social categories, which can only fully be assigned to an individual when self-proclaimed, either via declaration or coercion. Thus, I believe that a person is not truly gay until "out," or in the worst-case scenario, "out-ed."

Following this logic, I think that an out gay man can have sex with a woman and still be seen as rightfully gay. While the preference and act may be heterosexual, the individual identifies as gay, and identity trumps act. However, as soon as the roles are reversed, everything feels highly suspect. If a straight man has sex with a man, how can he still be straight?

I posit that this suspicion comes from the nature of the LGBT identity as self-selecting. Because sexual orientation is unlike other forms of identity, which are typically seen as inscribed on the body at birth -- race, gender, ability -- sexual orientation and identity can only be known by the individual. You mark it yourself, ideally, if and when you are ready to do so.

At the same time, we live in a hegemonically heteronormative society. What this means is that "straight" is the presumed default. So, while the gay man must internalize, come to terms with and re-present his sexuality back out into the world, the straight man simply has to be born. Everyone is straight until proven guilty.

This puts straight people in a tenuous position, as their sexual identities never have to be proven outside of the act of sex. Which is why, I believe, straight men who hook up with other men are regarded with such sexual suspicion. To the third party observer, these identities have gone unchecked and unquestioned, and because of this, it is unclear if these actions are part of the individual's preference and identity or the beginning of a self-exploration process that may end in a gay declarative.

So, to Ward's Not Gay point, I think straight men can engage in homosexual sex and still be deemed socially acceptably straight, if and only if they too come out -- as straight. Rather than simply accepting their unmarked, default straight identity, they should have to interrogate, work through, accept and ultimately present their sexuality back out to the world.

Everyone should go through this process of self-identification. Think about what you prefer. Why do you prefer it? Are you OK with that? If the answer is yes, keep going. Keep questioning it. Keep rethinking what it is that you like and how it changes. And if and when you're ready to tell the world, do it, unabashed and unashamed.

I honestly believe that if everyone did this, the world would be a more understanding place. Through the process of sexual and preference based interrogation, people would realize that sexuality is a fluid spectrum, with preferences ebbing and flowing through all forms of attraction. And while identity may encompass specific subsets of these spectrums, the mere act of questioning them individually would do away with much of the long held beliefs, assumptions, and prejudices surrounding marriage, partnership and equal rights.

So, bottom line: coming out shouldn't just be for the gays. It should be for everyone -- a coming of age process that all people are lucky enough to take part in. And if you do that and bro-jobs are still your thing, by all means, proceed. No questions asked.

# # #
He gets some things right. But saying guys who have fun with their buddies should be required to go through a process of "interrogating" themselves and declaring their sexuality publicly, that's pretty fucking authoritarian. Leave people the hell alone. That goes for critics on the right, left, middle, or any other perspective. Stop trying to make people conform to your idea of what they "should have to" do in order to be accepted as themselves.

Yep. See? Declaring one's sexuality is ridiculous. And the word "preference" in relationship to sex is certainly a proven misnomer - unless...unless... Unless a person sits at the very tippy-top of the Bell Curve and could slip either way.

But I'm one of those folks who firmly believes straight guys can engage in mutual handjobs and still identify as straight; no sucking of cocks, no taking it up the ass. Yet, having a guy suck him or fucking another guy is the kind of thing that happens in prisons all the time...and these men are, and would still, be considered straight.

More common than anyone would ever admit to. As a teen athlete we made fun of guys with hardons in the gym/shower, I did sprout a boner once and someone said it was the biggest thing they ever saw. I could tell everyone else was a little awed. But than at night hooked up for BJ or group JO. Once I even rolled a guy over and took him. He is now married and don't think he ever did it again. And no we weren't drunk. Gay/homo is not a label anyone wanted.

Happens all the time. Will continue to happen regardless of jerks trying to make us fit their labels. Don't let anybody else define you!

Gay, at least to me, is when you want a man in your bed at night and there when you wake in the morning The thought of kissing a man on the mouth is repugnant to me. Blowjobs and handjobs are another story. I've never had either from a man but, would I? I think I would. I'm not the most macho man on the planet. I've also been "accused" of being gay more than once. I may be the quintessential example of why labels are meaningless. I'm tall, still thin, in shape, fussy about my dress. Nails are ALWAYS well kept. If you met me I can just imagine what your first thought would be. You know what? It doesn't matter. I learned long ago, had to, to be comfortable in my own skin.

Btw, whkattk is the primary blog I follow. That's how I ended up here. 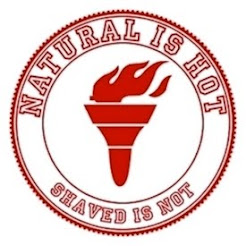