15 Tips to Jerk Off Better

Out ~ Master Bators: 15 Tips to Jerk Off Better From the Experts 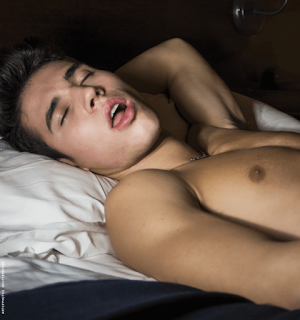 Alexander Lederman describes himself as a father, husband, and amateur farmer. On Instagram, his rustic life in rugged, woodsy settings looks idyllic and peaceful, but his pics are interspersed with sexy modeling shots — he’s a popular OnlyFans model with a large social media following and is known for his solo jackoff videos. (He even has a small product line.)
Lederman recommends being loud, even when you are by yourself. “Talk,” he says. “Be vocal. Live in the fantasy you want happening.” I found Lederman through one of his devoted followers and OnlyFans subscribers, who praised Lederman’s videos as “the best jackoffs I’ve ever seen.”

2. Involve all parts of your body.

4. Find toys that you love and bring them into your sessions.

5. If you have a penis, explore milking. 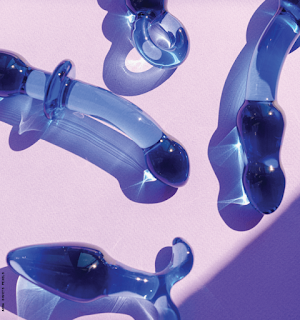 “For me, a big obstacle was getting over the ‘oh just jerk off before bed’ idea, which comes from years of hiding it in my teenage room,” says Joe Spaceman, also known as SIXFOOTFIVEGUY, an OnlyFans star with “a monster bulge that I can't keep my hands off of.”
“Getting over that idea took time. I learned to let myself jerk off after the gym or at 3 pm or whenever the mood struck.”
Spaceman no longer feels like he has to jerk off before bed every night to be satisfied. “Sometimes it’s better to not force it and save things for a better day.”
Make your sessions a date with yourself. Start it all off with intention.

8. Go down the hypnosis rabbit hole.

Spaceman loves hypnosis videos and audio files, which are readily available online and designed for masturbators — and yes, some OnlyFans content creators make them. While the science is vague (at best) about whether or not someone can actually be hypnotized, least of all from a video online, hypnosis masturbators — hypnobators — say they can be put in trance-like states with these videos and masturbate for extended periods of time.
“There have been some hypnosis audio files that I’ve had good success with checking out of my brain and being able to focus on the pleasure buildup,” Spaceman says. “I have someone that sends me tracks and I find that they help me focus and let some of the loud parts of my brain shut up for a bit. It’s almost like a sexy meditation.”

10. Experiment with different kinds of lube.

11. Allow yourself and your fantasies to evolve. 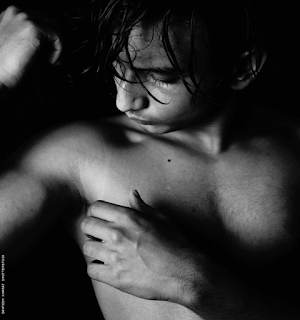 13. Explore other ways to experience eroticism.

14. Remember that your brain is your biggest sex organ.

Amariah Love thinks everyone needs to keep this in mind, even if the phrase itself admittedly sounds a little cliché. “I can create intense sensations just by imaging I am stroking my clit, and I have brought myself to orgasm without touching myself twice,” she says. After all, she says, sexual pleasure — whether it’s happening solo or with someone else — exists only in the mind, not the body. “What’s going on in my mind completely determines how the physical touch feels.”
She thinks that much discourse around masturbation is centered on bodies and parts, which can be difficult and triggering for transender and nonbinary folks. She regularly reminds her clients that if self-touching and body-centric pleasure is too uncomfortable, the mind is still free space to play — it is for everyone.