Rewatched Hidden Figures, the excellent 2016 movie about brilliant African-American women working at NASA who served as the brains behind one of the greatest operations in history: the launch of astronaut John Glenn into orbit. One of the other high points was Glen Powell as John Glenn. 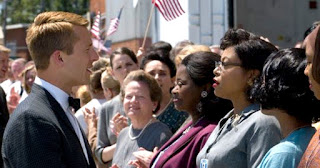 Except for this movie, I'm not familiar with his work. For example, I didn't know he was in a series called Scream Queens because it was on Fox. That may have to change based on the following clip . . .

And here's another where Nick Jonas is playing gay and we get to see a lot more of Glen . . . 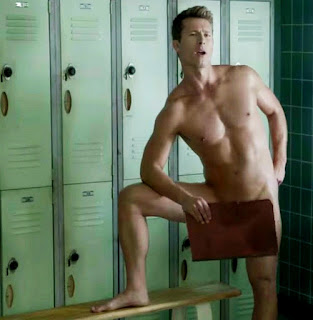 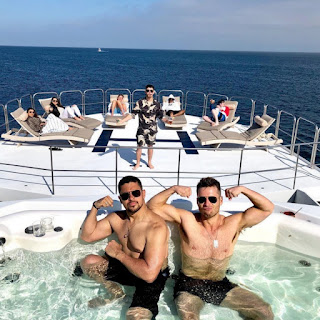 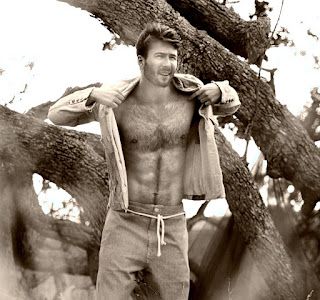 Yes, the non-scaped-last picture is the ticket...

And he is a great actor.